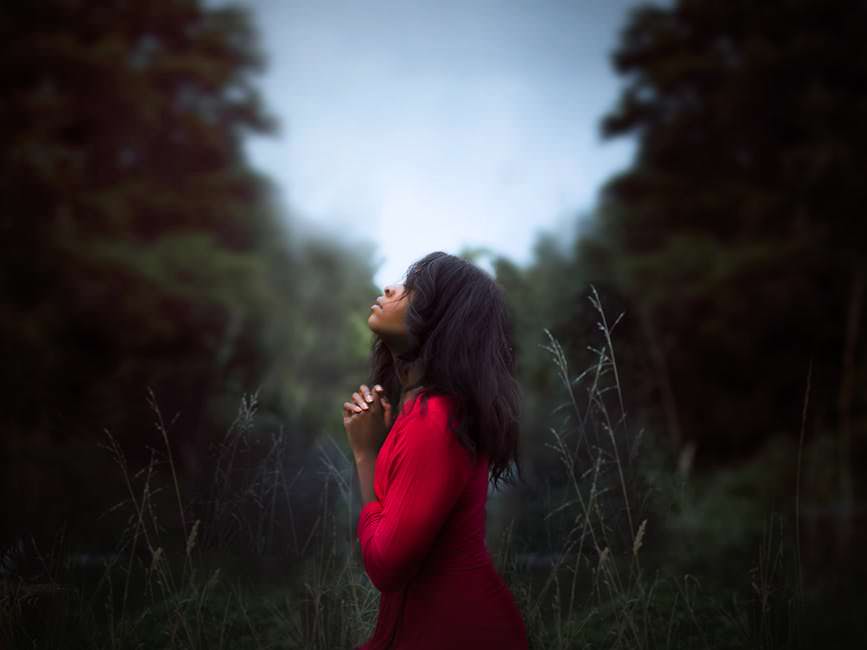 THE Faith – The adjective of Faith

THE – The definite article serving to describe as unique.

In general, everyone believes or has faith in something. For the celebrated Atheists, one can say they believe or have faith in themselves. There is no Faith vacuum. The spirit of man wants to and does have faith in a person or thing. The basis of many religious groups is the belief in a higher power called by several names in these groups. So the word faith is commonly used to represent one’s belief and practices.

For the Christian, our foundational faith is in the triune God, namely God the Father, God the Son and God the Holy Spirit. This faith is completely rooted in the Bible from which the canons of the Christian belief system are derived. The Christian believes in God the Father as the creator of all things including heaven and earth, in God the Son as savior and who was manifested (incarnated) in human flesh to die as a substitute for our sins and in God the Holy Spirit who indwells every believer in Christ today. The Christian faith is absolute and completely dogmatic about the reality and tangibility of God. This faith believes in a Living God who is actively involved in our lives. It believes in the all powerful, all knowing and a universally present God, with whom we have an intimate relationship and fellowship. This faith is not temporary, but has a permanence that continues in the life beyond the present. It is a Faith that has an eternal hope of being with God forever. It is a faith that deliberately works and partners with the Living God in actualizing His plans and purposes on the earth. No wonder Jude calls it ”…your Most Holy Faith…” – Jude verse 20.

Our most Holy Faith is realized when we come to know God as the one and only true God and Jesus Christ whom He has sent – John 17:3. This faith which is indeed THE FAITH believes that the God who sent Jesus Christ into the world, as the only true God. It is a faith that works by Love – Galatians 5:6 and a faith tied to hope. Exercising this individual faith in the finished work of the Lord Jesus Christ on the cross, His burial and resurrection, results in a transformed and audacious life as a Son of God – John 1:12. We thus become new creations of God – 2 Corinthians 5:17 and recreated beings, made alive and born again by the Spirit of God – John 1:13 and John 3:1-8. It is a Holy Faith, because it sets us apart from the world system and unto God as a peculiar people – 1 Peter 2:9.

Our most Holy faith is not a blind faith. It has evidential basis on history, archaeology, nature, all forms of natural and physical sciences as well as the authoritative written scripture and word of God – The Bible. It is not a static faith, but one that grows. It may start like a mustard seed, but in continues to grow in knowledge, revelation, power and influence as one follows the injunction of Jude to build up ourselves on our Most Holy Faith. It is a faith that produces proofs and tangible results and transforming influence in human life irrespective of race, culture, class or gender. It is available to all anytime, anywhere and anyhow. All that is needed is a simple acceptance and belief in the truth of God’s love reaching out to us, like the Father of the prodigal son, irrespective of where we are currently. This faith is an active faith that dynamically causes effects and reactions in people, places or things and circumstances. It is an enduring faith that cannot fail. It is not a faith that leads to bondage, but a liberating one that cannot be defeated. It is a winning and an overcoming faith. It represents the embodiment and totality of what the Christian is and believes. It is not a religion and not a way of life. It is the life of the Christian. Our most Holy Faith is not an optional life, but the only life that should be lived. It is the only life that God approves of. The Lord Jesus Christ was very emphatic and clearly said “I AM THE WAY, THE TRUTH AND THE LIFE, NO MAN COMES TO THE FATHER EXCEPT BY ME” – John 14:6. As dogmatic and perhaps exclusive as this may sound, the Lord Jesus Christ legally earned this position, because He is the ONLY Propitiation for our sin. He was the only one who died for our sins as a substitute and validated by God who raised Him from the dead. He thus would be the only one qualified to judge all men based on whether they accept and believe in His sacrificial death and receive the gift of eternal life – John 3:16 and Acts 17:30-31.